Films for the Animal Lovers

A common trope often adopted by those in the movie-making business is to “never work with children and animals.” Still there’s a great line-up of classic — and new– animal-based films, from furry friends to oversize orcas, free-roaming wild horses and even animals with parental instinct; it seems as though there are a wide range of creature features that have kept audiences of all ages pleasantly entertained, especially now with the advent of technology.

It’s been more than 70 years since Disney released their memorable animated drama Bambi. Even though it features one of the most upsetting and distressing scenes in movie history, it has stood the test of time and is still enjoyed for its beautiful animation and storyline. After tragically losing his mother, Bambi, a young white-tailed deer, soon has to grow up and learn about survival, love and friendship.

One of the most famous and furriest stars to come out of Hollywood was Lassie, the intelligent collie. In her (or his!) first movie outing, Lassie embarks on a journey across Scotland and England in order to return to her beloved human companion Joe. The movie spawned several sequels and, of course, a long-running TV series that ran for nearly 20 years.

Also known as Crin Blanc: Le Cheval Sauvage, the black and white stylish classic is a favorite of arthouse film fans, but it’s no less the animal-loving affair when a boy comes across a white-haired horse, as he’s been sought out by ranchers. Will the unlikely duo find a place where boys and horses can be friends?

We’re still yet to find a human being with a heart that didn’t shed a single tear while watching Richard Gere’s western adaptation of the famous Hachi-ko story, about a man and a dog that formed such a strong bond that left the dog yearning for him after his passing.

Anyone for a warm bath with their pet dogs?

There have been plenty of dog-based movies over the years — as you’ve seen — from lovable St. Bernards, historically famous Akitas, to an almost endless gathering of cute Dalmatians. In this comical adventure we find Bingo, a runaway circus dog, form a friendship with a young boy named Chuckie. Unfortunately for us the loveble mutt’s name didn’t derive from actually playing bingo, but when Chuckie and his family move across country without the collie-cross the pair find themselves on a madcap journey, encountering oddball characters during their pursuit of being reunited with each other once more.

Willy is a lovable captive whale that forms a close bond with a troubled 12-year-old boy. Jesse, played by Jason James Richter, is forced to clean up graffiti at the park where he first meets Willy. The movie asks a lot of questions about animals in captivity and the people who look to financially benefit from these beautiful creatures, climaxing with the iconic scene of Willy leaping over a seawall and returning to the open sea.

What can we say? We’re suckers for wild horses.

This often underrated Dreamworks flick tells the story of a wild mustang that roams the untamed American frontier when he’s capture and gets his spirit broken. However, alongside a courageous young man from the Lakota people, will find the way to roam free once again.

What happens when a duckling becomes an orphan? He gets adopted by a farm hen who’s found her way out into the wilderness, of course! They grow up and grow older together, but one day the duck must spread his wings— the results? Manly tears. Many-many-many tears. 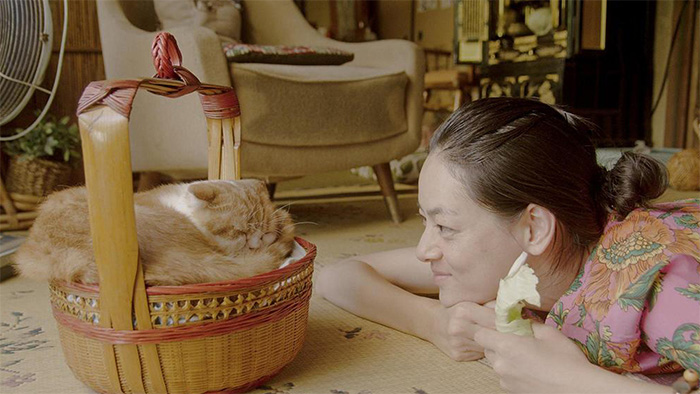 There’s a pick for all our cat people in the house!

Even if you can resist our favorite cat lady promoting her Rent-A-Cat business at the top of her lungs, you won’t be able to resist the meowny furry — Class A! — cats featured in Naoko Ogigami’s Chick Flick/Cat Flick.

A girl and her gorilla, Ling Ling, must travel to South Korea to participate in the National Baseball League to save her grandfather’s Chinese troupe. As competing teams try to up one another, Ling Ling will show immense love for the girl he saw growing up. 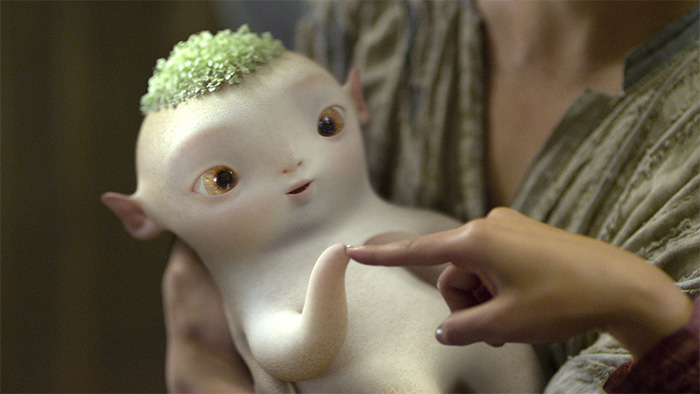 101 Dalmatians (so much Disney, nah?), Wolf Children (not really about animals in the strict sense of the word) and Guan Hu’s Cow (may be to crude for some) just missed the cut~~~