2013 was odd even among other odd-numbered years. Back in January, I wouldn’t have predicted at least three-fourths of the names that would appear on this list. I’d never even heard about at least a fourth of them!

I was also surprised by a few superb soundtracks.

Take for instance the program Hannibal, with inspired use of vocal and orchestral selections in tandem with Brian Reitzell’s moody compositions. Reitzell provided original tracks like these: [1][2] incorporating “non-diegetic music…unlike anything else currently found on TV.” [1] At least, nothing like other TV soundtracks in the United States, as my number one choice this year proves. 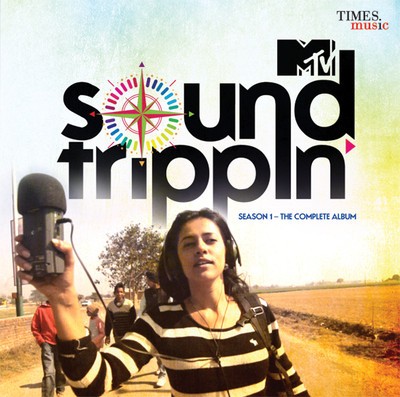 Thanks to the 2012 crime epic Gangs of Wasseypur, I became aware of music director Sneha Khanwalkar, and found episodes of her MTV India program Sound Trippin. Each episode features Sneha and her team traveling to a different place in India, forming a song from the sounds and people they encounter. A few episodes are available to watch worldwide on their Youtube channel, including the pilot of season one and a few episodes of 2013’s season two.

Other songs I enjoyed this year were Miles Kane’s Don’t Forget Who You Are [MV] and la Mala Rodriguez’s aggressive 33 [NSFW MV], though I’m puzzled by the weird fade ending the latter. Os Mutantes’ Eu descobri [1] is  a mellow throwback to the group’s heyday, covering a 1968 bossa nova piece by Gilberto Gil. Finally, before the list starts, I want to mention one last soundtrack choice: Ramin Djawadi’s reworking of Game of Thrones‘ Rains of Castamere theme into A Lannister Always Pays His Debts [1].

Without further ado, here we go: