New releases I wasn’t able to review, ranked from best to merely satisfying:

Favorite new favorites:
The Hound of the Baskervilles, by Sir Arthur Conan Doyle, 1902

The best Sherlock Holmes novel, with great use of moor setting, disguises, character, and horror-tinged atmosphere. 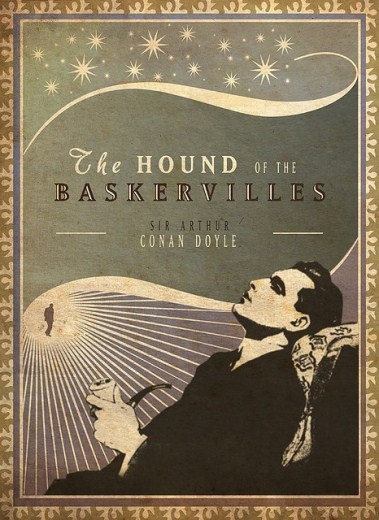 The comedies and tragedies, dreams and fates across the classes in Mumbai are rendered with humanity in this page-turner. 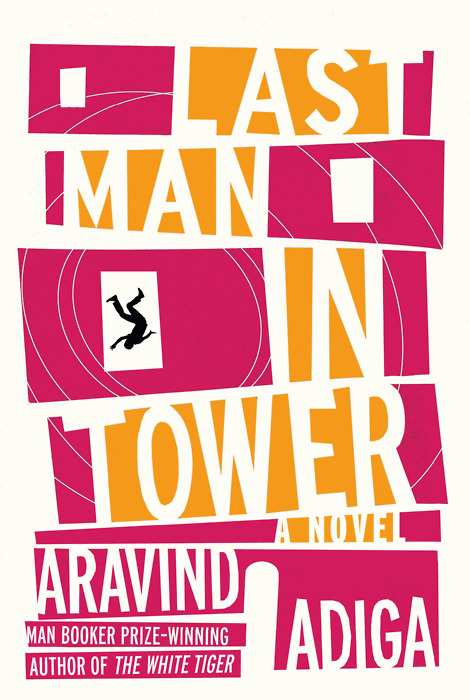 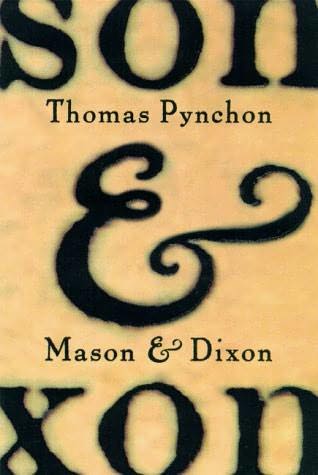 Mason & Dixon is a hilarious and touching whirlwind through the absurdities of history. It also killed my old cell phone by taking up so much space in my work bag that my phone ended up jumping onto the ground twice. I didn’t enjoy Gravity’s Rainbow but appreciated reading that testosterone-drowned doorstopper, and I was alright but not ecstatic about The Crying of Lot 49. Yet others concur that once one eases into the 18th-century prose style, Mason & Dixon is the most emotionally engaging of all of Pynchon’s works, with the complex relationship between Mason and Dixon forming a bedrock core for the madness.

Best historical novel: The Bridge on the Drina, by Ivo Andrić, 1945
Centuries of life in a Balkan town, from its days as part of the Ottoman empire to the end of Austro-Hungarian reign, are illustrated through many characters in this masterful work.

Best book about writing about history: HHhH, by Laurent Binet, 2009
The 1942 assassination attempt on the Nazi “Butcher of Prague” takes over the author’s mind as he wonders: Is the best historical writing ever truly honest?

Best short stories:
“Nothing to Worry About,” a 1945 crime classic by Day Keene:

The art of killing, the three Ms, means, method, and motive, had changed little in the known history of man. To take a life, one still had to shoot, knife, drown, strike strangle or poison of the party of the unwanted part. And, as with most basic refinements to the art of living, the first known method of murder used — that of striking the party to be removed with whatever object came first to hand — was still the most difficult of detection , providing of course that the party who did the striking could maintain a reasonable plea of being elsewhere at the time.

José Saramago‘s slice-of-life turned paranoia “Embargo” and fable “Reflux”
“The Repairer of Reputations” by Robert W. Chambers, an ambiguous near-future horror tale from 1895 that you can read here.

What were your media highlights of the year?