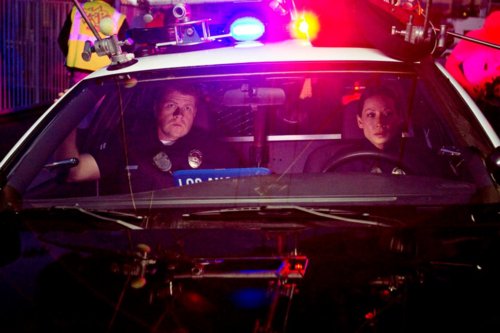 Few TV scenes have made me sit up, clutch my face, and nearly scream and cry like the end of this episode. I reviewed Southland’s fourth season. 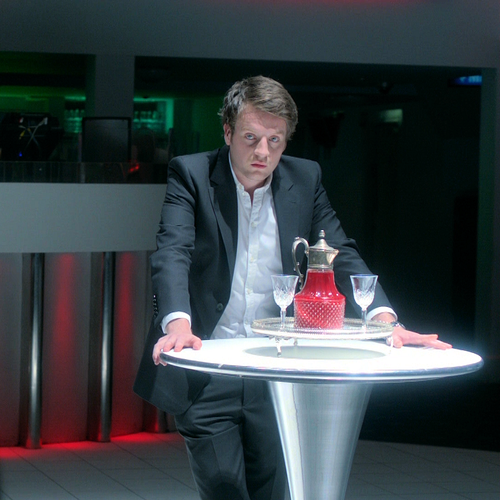 In my review of the fourth series of Being Human UK, I was able to describe the lines in this episode as “precise” because I watched the episode twice! I rarely rewatch episodes nowadays! Seeing many facets of characters and little moments of humor amidst apocalyptic suspense made this an excellent example of how “genre” television can make excellent drama. 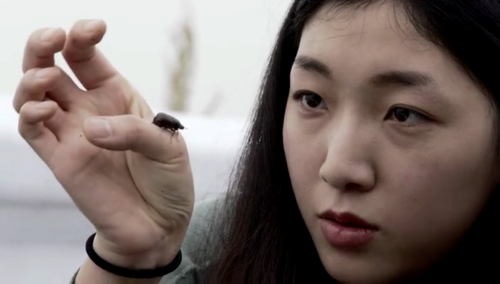 It’s thanks to Amy’s review and the name of director Kiyoshi Kurosawa that I watched this atmospheric and original series about guilt and consequences. This episode focused on Sakura Ando’s character Akiko, and was the most exciting and well-balanced chapter for me.

This UK TV movie, directed by Birger Larsen (Forbrydelsen, the original Danish version of The Killing), had a somewhat jarring speak-to-the-camera technique. Yet the story raises enough questions to carry viewers through to the strong end. The actors all give fine performances, including Joe Dempsie (Skins, Game of Thrones) as the other suspect in the case, and Robert Pugh as D.I. Stephen Dillane (Game of Thrones) who plays the barrister who says the above line while defending a young woman (Karla Crome, Misfits) accused of her sister’s murder.