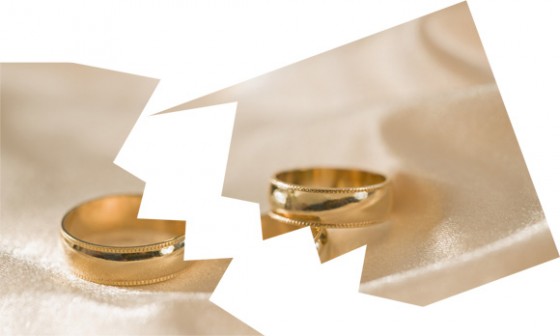 I am going through a television commitment crisis.

This season’s line-up began as it normally does, Glee and Modern Family — I had even considered catching up on Desperate Housewives, considering it’s the last season and all. I had expected to give House M.D. at least a couple of episodes and I was really eager to watch Dexter.

I had even begun watching The CW’s Ringer, and I made it to episode two. But, sorry, Sarah Michelle Gellar. I’m unable to continue. Not because I think Ringer is all that bad. It’s probably a bit campy (as in cheap special effects, but it IS The CW) and a bit telenovela, but I’m enjoying Gellar being back. No, I’m unable to continue because I’ve actually lost my will to watch television. 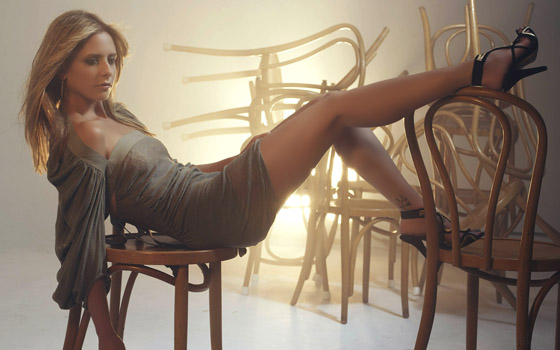 I haven’t even bothered to catch Dexter.

I didn’t think this problem was all that serious a few months ago when I got a break from the “regular” tv line-up, when all I really had to watch was Weeds, but I didn’t. I really was fine last season when I felt I had watched a good amount of shows that made me go, “Hey! I’ve seen that show” once Emmy nominations were out.

The idea of having issues watching a network television series are easier to understand. Half a year having to wait for all 20-something episodes of a season that you may or not enjoy. Half a year of your life complaining about the issues, or suffering alongside your favorite character. However, what about those cable shows that are only 13 episodes long?

Instead of watching new episodes of shows, or catching up with those shows that I oughta be catching up with — Six Feet Under, Boardwalk Empire, Mad Men, Breaking Bad — I feel like relaxing with a variety program. Instead of watching scripted television, you can catch me laughing my butt off at repeat viewings of Family Outing. I can literally sit through four hrs. (roughly, four episodes) of that show in one sitting as I cry from my belly hurting from so much laughing. 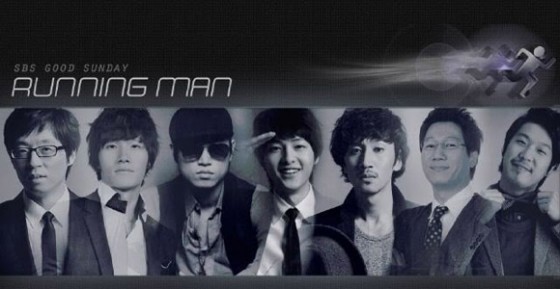 While Yoo Jaesuk’s (far left, with glasses) Running Man is funny and kind of exciting for a variety program, the show doesn’t hold the same charisma as Family Outing, at least for me. As with any great show, sometimes great variety programs come once in a lifetime. Seriously, Korean variety programs — alongside Korean comedians — are making me appreciate a genre I never thought I would ever take with as much intent.

So tell me, people? Why don’t I feel like watching scripted television as I had done before?