Avoid the official Japanese music rankings, and let’s take the time to discover an album or two. CD shop clerks in Japan unionized and -with their expertise and access to music- have been deciding their music highlights for the past six years. These are their 20 albums highlights, which will be reduced to 10 in a round of voting. Later on, they will vote for the best of 2014, that will join Sotaisei Riron (相対性理論), The Bawdies, Andymori, Momoiro Clover Z, Man with a Mission and Maximum the Hormone [1]. 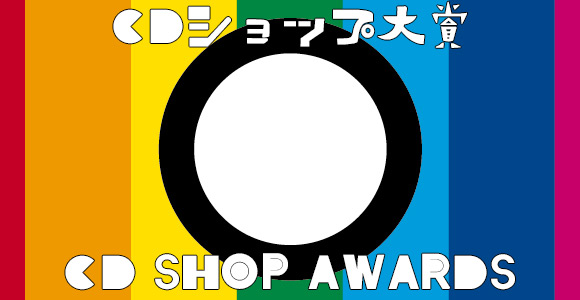 Since it’s Japanese music, YouTube playlists are hard to come by. But some links are provided.

Note: This list is ordered by date of release.

Man with a Mission – Tales of Purefly