Call in the Suicide Squad 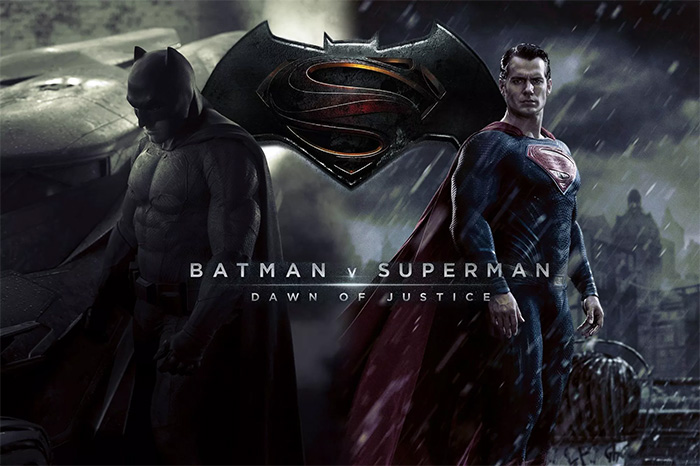 Forget Marvel, as 2016 will see the Warner Bros. Studio release two new DC movies for fans to enjoy. First up is the hotly anticipated Batman v Superman: The Dawn of Justice, which will open in March amid a huge fanfare.

The magnitude of this film has cast a huge shadow over DC’s latest release, however, which is the based on an entirely different kind of comic book adventure. Suicide Squad will debut in August, and will follow a group of iconic supervillains who are coerced into undertaking dangerous and life threatening missions.

The Rise of the Anti-hero

Given the success of superheroes in literature, film, gaming and even casino slots, such as the Thor themed tribute Thunder Struck II at royalvegascasino.com, it’s about time Hollywood created an exciting environment where their evil counterparts are also given their chance to shine as anti-heroes. After all, we all have a fascination for the macabre while genuinely complex and interesting villains can often strike a chord with viewers. We have already seen the rise of the anti-hero in modern TV and cinema, but this adds a new dimension to the market and may even trigger an all-out battle between good and evil (characters)!

Have you managed to get your head around this yet? Neither have we, although we have least gathered our thoughts well-enough to offer a view on this genre-busting effort. To begin with, there is no single superhero leading the charge (though Will Smith will beg to differ), while the traditional battle between good and evil that underpins so many comic book films is completely absent. Instead, we have a disparate group of iconic villains who take the lead and cause a huge moral dilemma for traditional comic book fans! 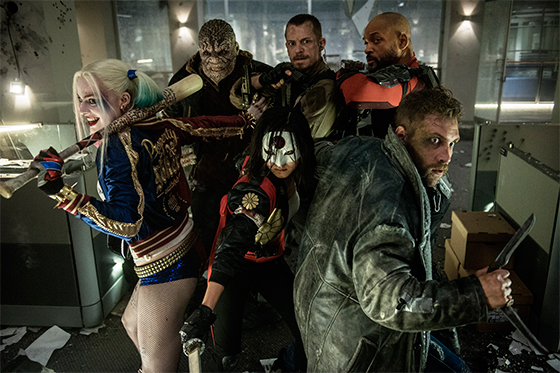 While the Suicide Squad has been a key feature of the DC universe for decades, this will mark its first foray into the cinematic realm. The narrative itself is clouded in mystery, apart from a basic premise that underpins the series as a whole. It is based on a secret and underground team of supervillains, who have been tracked, captured and imprisoned by the United States government. Under coercion, this team undertakes high-risk assignments in exchange for amnesty, essentially risking their life in a bid for freedom (or at least the next best thing).

This represents Sophie’s choice for our band of villains, but which characters make up the Suicide Squad? The cast of icons is led by the irrepressible Joker, who will be portrayed by Jared Leto. Leto will be the fourth actor to reprise this role, although few have come close to emulating Jack Nicholson’s iteration during the hit 1989 film Batman. Former psychiatrist and ‘good egg’ Dr. Harleen Quinzel also makes an appearance, featuring as Harley Quinn after being corrupted by The Joker and becoming his girlfriend.