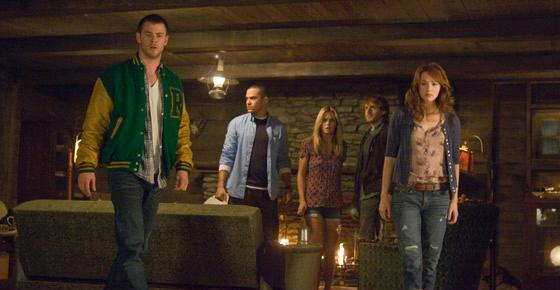 I could quite literally talk about how much I adore The Cabin in the Woods for hours. It is undoubtedly one of the best films of the year and I can firmly state that if you didn’t like it, chances are you probably didn’t get it. It’s a harsh statement, but it’s the truth (just look at Rex Reed’s awful and inaccurate review). Joss Whedon and Drew Goddard work so beautifully together and their screenplay truly takes horror to a new level. It’s tense, hilarious, and utilizes the conventions of the horror genre in a way that it’s really never been done before. If only all modern horror films were as magnificent as this cinematic gem. 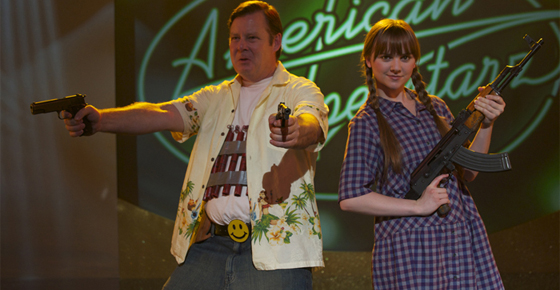 Bob Goldthwait has a pretty dark view of the world, as anyone who has seen his movies should know, and I’m a big fan of that. This movie can feel a little preachy at times, but something about it just stuck with me and I found myself laughing from start to finish. Maybe it’s because I hate people and stupidity just as much as these characters do, and maybe that makes me a giant asshole, but I really enjoyed this one. It’s not for everyone, although I’d recommend it to anyone who is a fan of: speeches about how stupid people are, uber-violence, and Bonnie and Clyde.