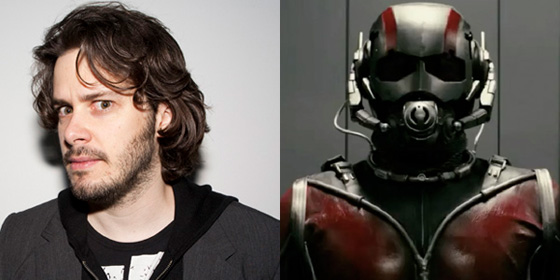 If you haven’t heard the news by now, Marvel’s upcoming movie Ant-Man lost its creative director Edgar Wright [1]. Not only is this a big loss for fans of Wright, the filmmaker behind the Cornetto Trilogy (Shaun of the Dead, Hot Fuzz, and The World’s End), it is likely a big loss for Marvel and Ant-Man. A move like this definitely gives movie fans a lot to think about over the coming months as Marvel and Disney prepare to release the movie with a brand-new director—and several other production leads that also left.

It is reported that it’s still slated to release the same date (July 17, 2015), and this has suddenly become bad news for some. Disney attempting to keep the same release date while going through the process of replacing their director could certainly put strain on the replacement to get the production done in time, and rushed films do not have a good history.

Combine this with the fact that Wright reportedly dropped the project after receiving a revised script that he did not agree with, and it is shaping up more and more to be just like Iron Man 2 [1]. Creative differences? Rushed projects? This isn’t a new issue for Marvel, and Iron Man 2 lives on as a blemish for the otherwise hit series that pushed Robert Downey Jr. into the limelight. Marvel definitely has what it takes to put out a great film, and they have many of this year’s top movies secured with several quickly developing franchises. However, this change in direction could be a sign they are not giving the new hero the attention he deserves. 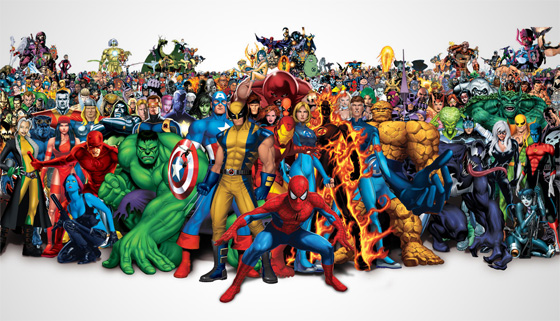 With a universe that spans thousands of heroes, it is easy for anyone to find someone to relate to, Marvel’s work has inspired tons of hits such as the currently popular television show Marvel’s Agents of S.H.I.E.L.D., an endless array of Marvel toys, and even titles in the gambling realm. In fact, there are numerous video games on Betfair Casino created for heroes in the Avengers or X-Men series, and they allow comic book lovers to engage with their favorite characters in a different realm entirely. They have quickly capitalized on their best franchises.

With their attention split between all their different projects, from the new series about The Flash to the upcoming sequel to their biggest success in Avengers: Age of Ultron (which, conveniently, releases a month before Ant-Man), will Wright’s beloved project get the justice it deserves? Marvel has what it takes to make any hero a star, that much is obvious when looking back at their amazing past success, after selling the rights to their previous hits Spider-man and the X-Men, while Iron Man has suddenly become one of the best-selling heroes of all time when he was a little known name a decade ago.

We’ll just have to keep our fingers crossed on this one, and hope that Wright leaving because of his disagreement  isn’t a sign that the film is going to suck or bomb (or both).