Analyzing the Women of Oz

Women over 40 must always play Witches.

It doesn’t matter if you have no freaking idea what you’re going to watch. When we were in the theater — where my mother asked “Wait? What movie are we watching???” — and she saw and recognized Rachel Weisz as the “eldest” member of the starring cast, we all knew she was trouble. 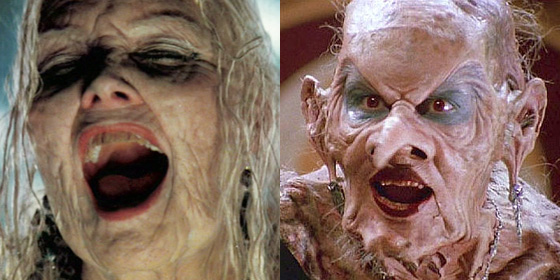 Though, at 37 years old, Charlize Theron is breaking witch barriers by being all regal as the Evil Queen in Snow White and the Huntsman, making us all root for her winning instead of The Fairest of the All, Anjelica Huston broke Ugly Witch barriers with Witches, which was released when Huston was 39. 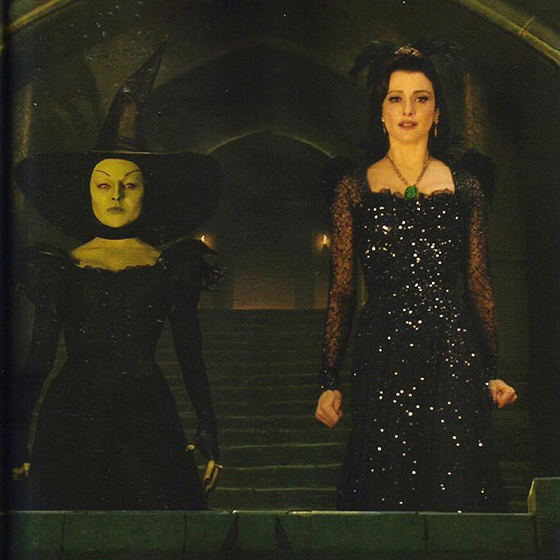 My mother grew up watching old western movies where the good guys would dress in white or ride a white horse, while the bad guys of the film would be wearing black or riding a black horse. Of course, that was if she was lucky enough not to run into a film where minorities were the bad guys. They didn’t need to be color-coded because the color of their skin was their code.