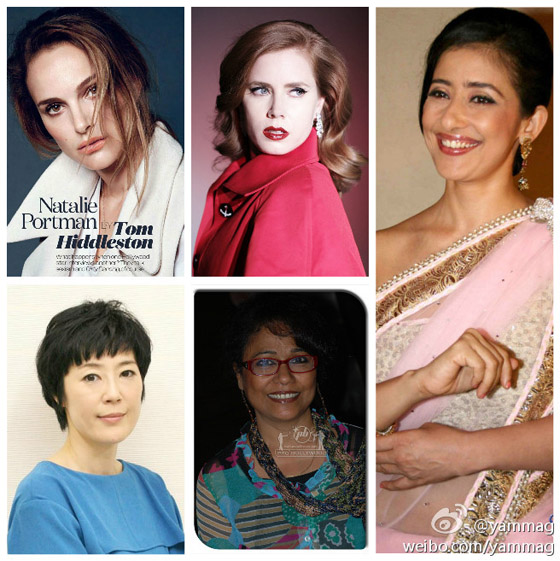 Though there was a time when I really-really-really REALLY loved Natalie Portman, that’s gone down since Black Swan. She’s ranking much higher than I thought she would. And very much like Rani, Amy Adams is now usually good even in bad movies… and her evolution from Cruel Intentions 2 to what it is today is outstanding. One of the most improved indeed!

As for Terajima, Biswas and Koirala, the three of them are intense actresses that defy convention in their environments. Terajima ranks lower because she gives a flying fish about what people say in Japan about the work she chooses to do, while the other two do choose roles because of the social consequences. 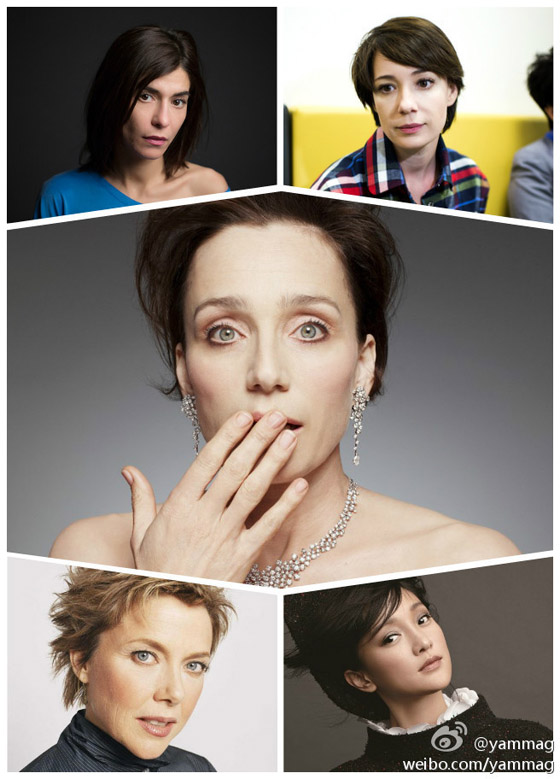 Yes, Kristin, I’m also shocked. This bunch is just hardcore INTENSE. I’d like to see a roundtable with these together talking about film, women and the industry. They’ll probably rip cinema a new one.