Amy’s Blast from the Past: Pa’ Los Tigritos

So… I was updating a post where I had to look for a clip of Pochi y su Coco Band’s Pa’ Los Coquitos, when I ran into this clip:

Lo and behold! I mean, besides the fact that those kids are killing that Merengue choreography to the rhythm of Dominican Pochi y su Coco Band — who were a staple in kids parties throughout Latin America in the early 90s — I was most shocked by the fact that, yes, it was the girls from Los Tigritos. 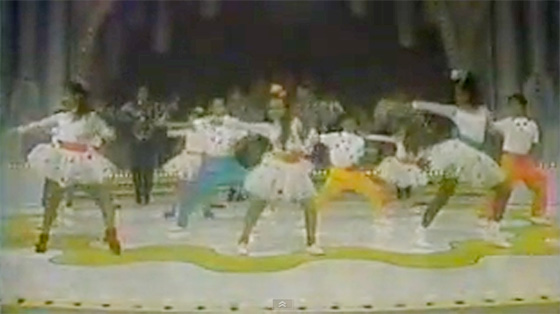 You can’t really tell by the quality of the video, but that’s Roxana Chacon, Yorgelis Delgado, and Tyanny Santos dancing right there.

Now, for the sake of making things clear, no, I did not grow up with Los Tigritos, but *cough* I did have my Venezuelan entertainment phase. And even though I didn’t actually know for sure who Tyanny Santos was, I did recognize Roxana Chacon… and especially Yorgelis Delgado. When those first close-ups came to being, I couldn’t believe my eyes — were they deceiving me?

So where are they now? 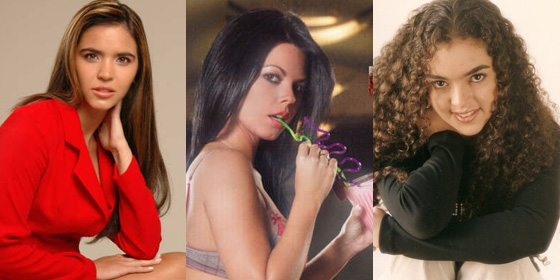 Of course, they were the staple faces of Venevision through their 90s youth and children programming, they ventured in the many telenovelas that Venevision produced and distributed in the Latin American region… and then~

Well, according to my research — Roxana Chacon left entertainment to study business administration and is currently working for a communications company in Panama, where she is able to pursue both her job as an administrator and her passion for the arts.

Yorgelis Delgado continued in entertainment in Venezuela, and… did that questionable magazine spread that I’m not allowed to show you because… well, it’s questionable.

Tyanny Santos apparently moved to Texas and left entertainment in its entirety.