A Personal Look at the TCM Classic Film Festival 2013

This was my third year at the TCM Classic Film Festival and I swear it gets better every year. The festival began on Wednesday (as it does for us press folks) [1] with a roundtable press conference with hosts Robert Osborne and Ben Makiewicz, and programmers Charlie Tabesh and Genevieve McGillicuddy, after which I had a one on one interview with Ben Mankiewicz (look for that later this week) and then went out on the town for lunch and dinner at various Hollywood establishments. 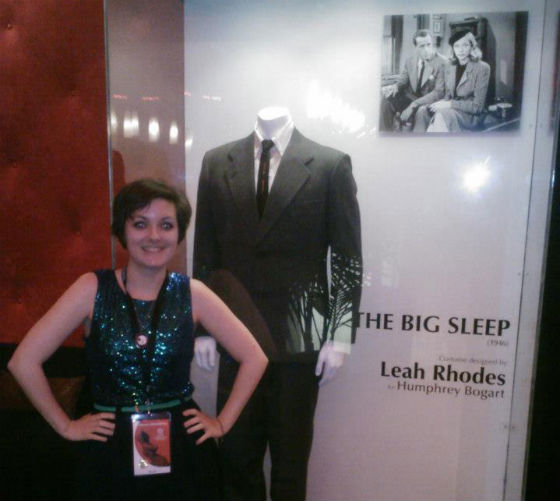 Just hangin’ with Bogart and Bacall

Wednesday night I hosted a little gathering of press and other TCMFFers at the famous Formosa Cafe. I think somewhere around 30 people came throughout the night, including some who came as far as Sweden! It was a great night. 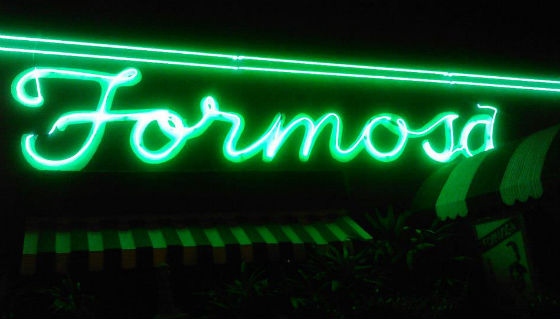 Lana Turner (among many others) used to frequent this Hollywood hot spot.