A Personal Look At The San Francisco International Film Festival 2012 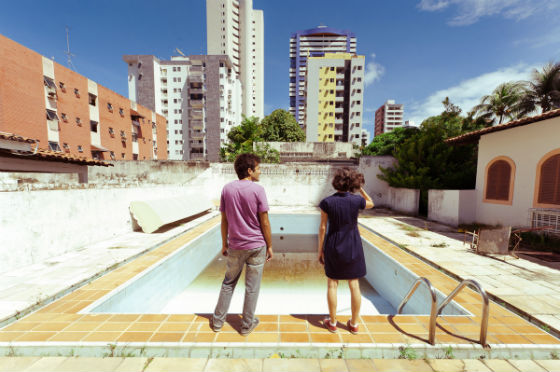 The following day I saw the debut film from Brazilian director Kleber Mendonça Filho, O som ao redor (Neighboring Sounds). Filho has made several short films and stated that the groundwork for his feature debut can be seen in those shorts. Neighboring Sounds plays a bit like a Robert Altman film and comes with a wonderfully unpredictable twist ending.

Saturday I spent over at the Castro Theatre where the film festival shifted its focus from contemporary world cinema to celebrate the classics. The first film they showed was Carol Reed’s 1949 film The Third Man, which was screened in honor of the SF Film Society’s Executive Director Bingham Ray, who died in January. 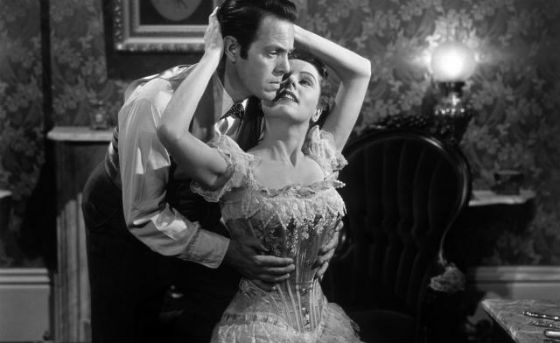 Fritz Lang’s The House by the River

Afterwards the festival presented its Mel Novikoff Award, which is given to “an individual or institution whose work has enhanced the film going public’s appreciation of world cinema.” This year’s recipient was Pierre Rissient, who was described as a “raconteur” and a “cinephile par excellence.” Following a Q&A with Rissient, Fritzt Lang’s little-seen 1950 noir The House By The River was screened.

I actually saw a third film this day, Francis Ford Coppola’s newest effort Twixt, which stars Val Kilmer, Bruce Dern, Ben Chaplin and Elle Fanning. I found the film to be delightfully bizarre and I admire Coppola’s desire to just play with cinema now, which can be seen throughout the film, including his fun use of 3D in a few scenes. 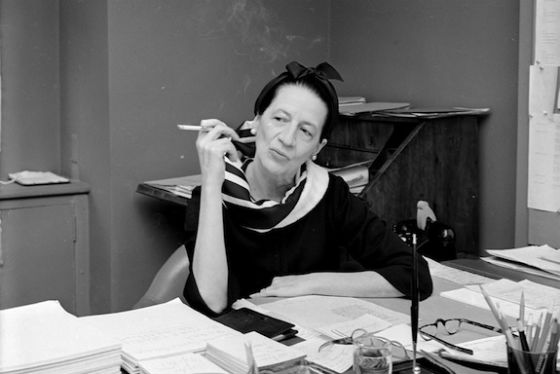 The following day I saw the new documentary Diana Vreeland: The Eye Has To Travel. If you don’t know who Diana Vreeland was, I suggest you look her up right away and then get yourselves to a theater playing this film. She was a true individual and one of the most influential people of the last century and I think this documentary captured her spirit excellently.

On Monday, April 30th I saw two films. The first was the French-funded film Where Do We Go Now?, which was set in a small Lebanese village. While the film tackles heavy issues of religion and violence (mostly Christians vs. Muslims), it does so with a comical and often light touch. That’s not to say it takes the issues lightly, but rather that it uses comedy to show the ridiculousness of the situation. 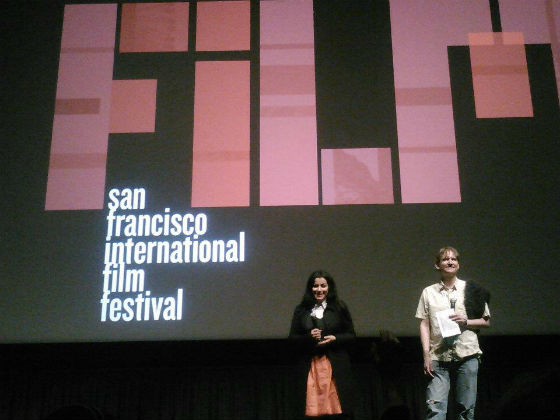 The second film I saw was my favorite film of the festival, Marjane Satrapi’s Poulet aux prunes (Chicken With Plums), which will no doubt be compared to Amélie when it gets a theatrical release. While it does have a similar sense of whimsy, Satrapi’s film is much darker and melancholic. Mathieu Amalric gives an amazing performance in the film’s lead and I cannot wait to see this film again. The director was on hand to introduce the film and did a brief Q&A afterwards in which she proved to be just as sassy and witty as one would hope. 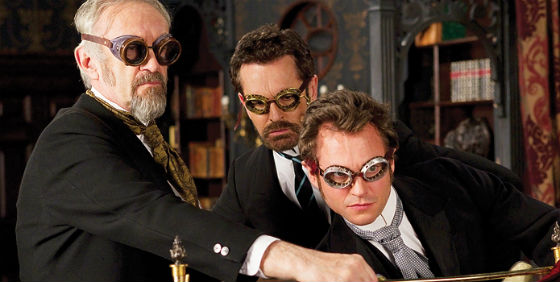 The final film I saw at the festival was  Tanya Wexler’s Hysteria, which has been playing the festival circuit for some time now. I figured what better way to end the festival than a film about the invention of vibrators, right? Right. Although this film is a bit predictable, it’s filled with great performances all around — especially the spirited Maggie Gyllenhaal and scene-stealing Rupert Everett. Hopefully, this gets some sort of theatrical release sometime in the near future.

While I wasn’t able to see as many films as I would have liked during this year’s San Francisco International Film Festival, those that I did see were well worth the time I spent in line and in the wind. Oh, San Francisco, why are you so windy?! Maybe next year I’ll figure out a way to see even more films. Regardless, it was a great fest filled with one-of-a-kind cinematic experiences.