A Night With Yoshiki

Back in 2014, I attended SXSW for the first time, and it was, needless to say, a massive learning experience. Especially in time management. I’m proud of what I accomplished, but my biggest regret was not going to see Yoshiki play dueling pianos – with a holographic version of himself. Suffice it to say, when I saw We Are X on the film line-up for SXSW Film, I was stoked. Then, a week or so before the festival, they announced a special performance – with Yoshiki himself after the film. It was time for my redemption.

The way there, it was bright, sunshiny and I was extremely excited. I’ve looked up to X Japan and Yoshiki for a very long time, and getting to see their history and origin story straight from the source, as well as a performance by the leading man was bound to be a special night.

The lines were wrapped around the building for this special combination SXSW Film and SXSW Music event. When we finally sat in the grand Paramount Theater in Austin, I was struck again by the power of what was about to happen – how often do you get to see films in gilded theaters – right? 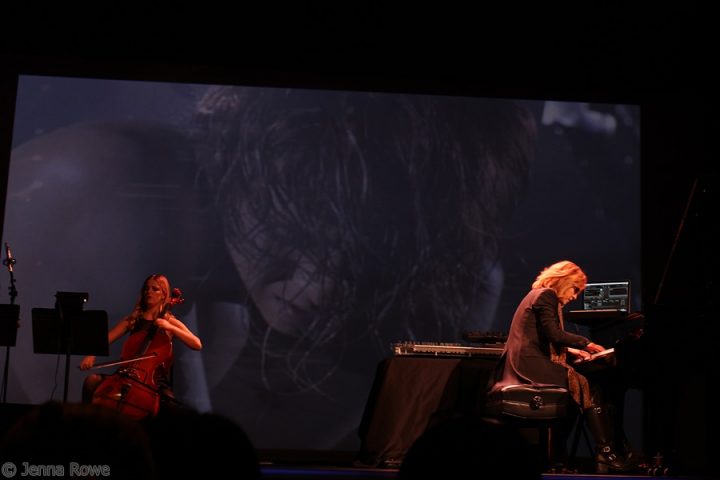 Director Stephen Kijak came out first, he introduced himself, told us how he was called up and asked to do a film on “the biggest band in Japan.” He took the assignment as soon as he figured out who he was dealing with – and never looked back. The filming started almost immediately, according to Kijak, who told us that they asked him to film in August – and the concert at Madison Square Gardens (which is what the film centers around) would take place in October.

Happily, for fans in the audience and around the world, Kijak was more than up for the challenge. Kijack admitted to falling for the band as he watched all of the old performance videos, and even told us his favorite songs (Jade [MV] and Art of Life [Full]) This was MORE than efficient ammunition to get the crowd twittering and fidgeting, ready, for X Japan.

The film was magical. More than I ever wanted it to be. It took us through the childhood of Yoshiki, to the formation of the band, the ups and downs, the leaving of members, then the break up in 1997 and the (alleged) suicide of beloved Hide, the undisputed light of X Japan. 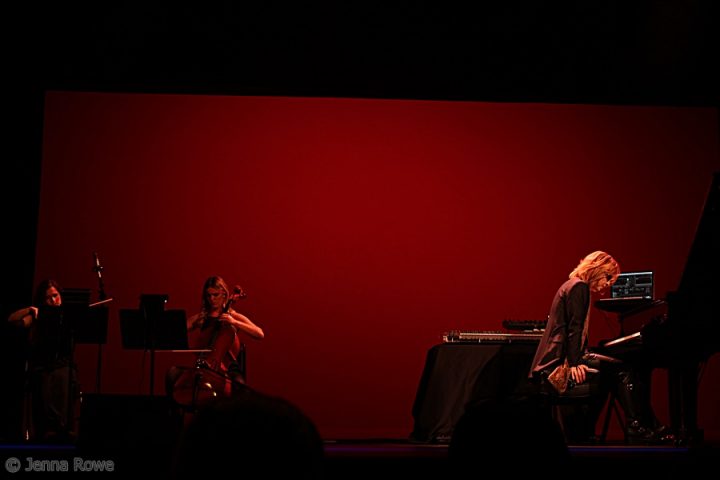 I cried. A lot. The spirit of this band is never broken. Yoshiki is a powerhouse of a performer – if only I had been… well born for one thing, when they started, but if I could have been a part of their heyday – I would be a happy woman.  Baby Yoshiki was just the cutest thing, and they showed so many sides of him, I feel like I know him. Fans were openly weeping, mind you, and cheering when the film ended.